The Difference An Overlay Makes

Here’s another cool tip I received from Alexander Aubert.

I’ve been following your tips for a while and they are damn awesome, so I thought I would chip in with a little something from my campaign.

I am running a game in my own setting intended to be a sort of sandboxy “Monkey King” journey game. And for that I made a map.

To keep track of the movements of the different political factions, I also made a version of the map with an overlay showing which factions held which areas. And on a lark I presented it to the players.

And this faction map came to inform their entire view of the game.

Rather than being a travelling adventure it became instantly political for them.

The factions and their relationships became a central point of their discussion, with them caring deeply about how their own clan would fare and if they could ever unite the entire country.

All because of a simple overlay that seemed to shape their perceptions.

I have attached the maps, if you wanna see. The first is the regular map I made. The second is the political map I gave to my players that transformed the game into faction play. 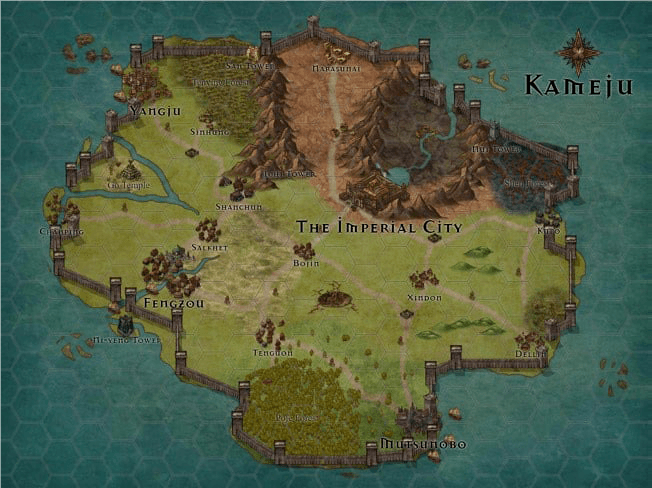 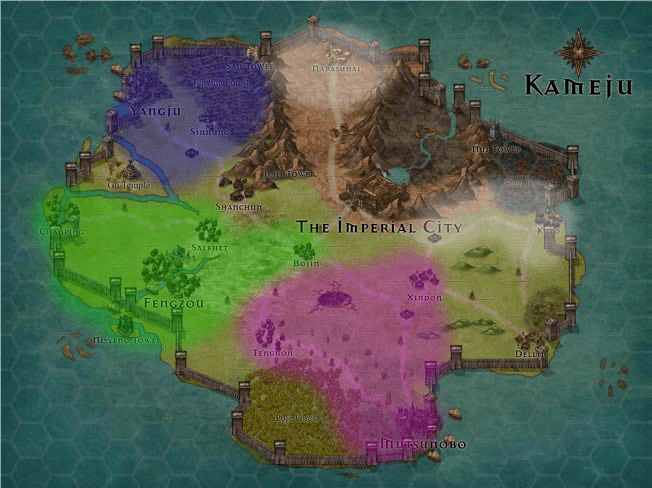