Dungeons design matters. The two types of dungeon stories to design for.
0 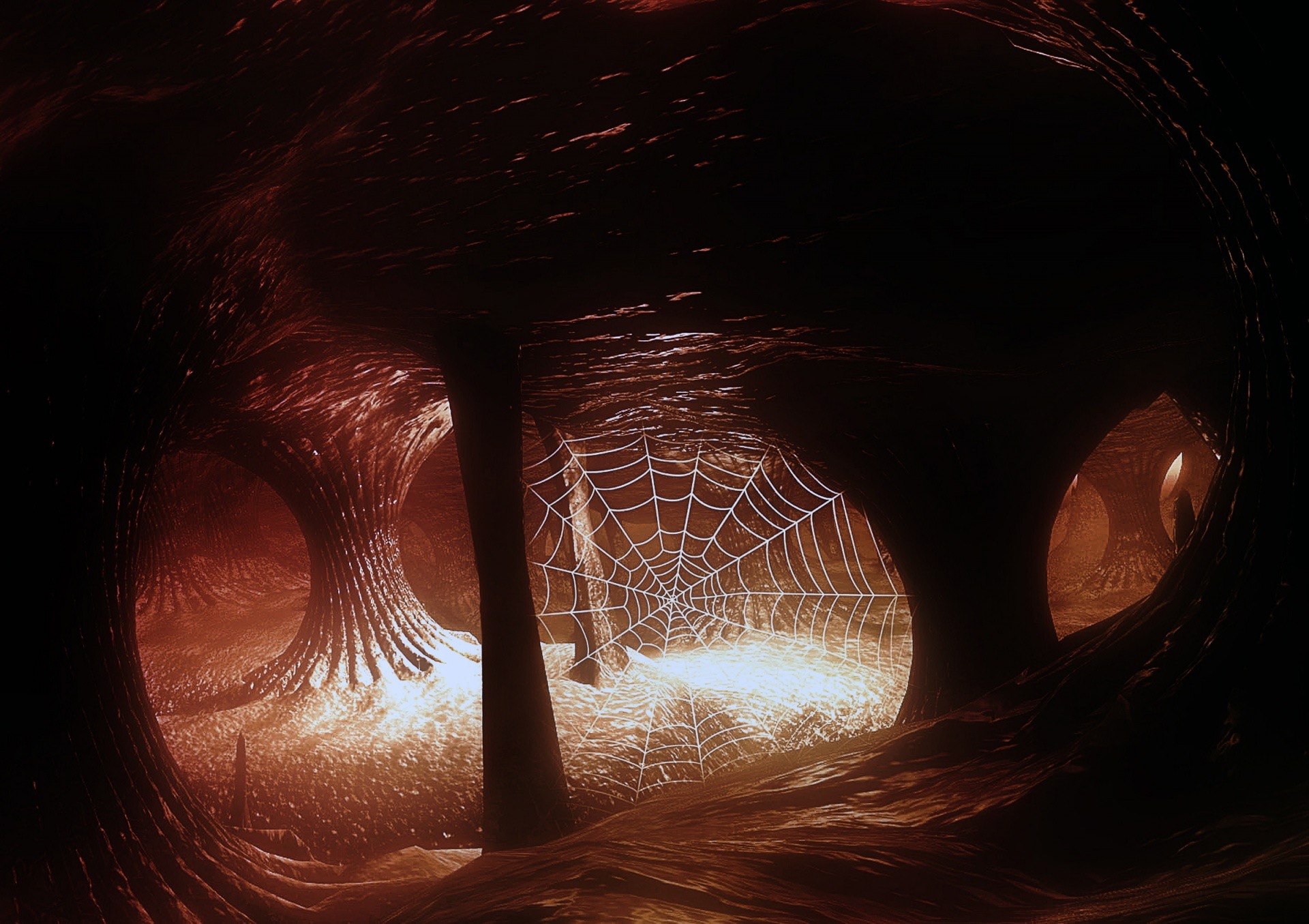 Why do you love dungeons?

Dungeons: dark holes in the ground. What’s the attraction?

Is it the loving community of hungry monsters?

I urge you to think about the big picture of each dungeon for a moment during design.

Ask yourself, “What’s the story of this dungeon?”

Imagine the PCs have survived a harrowing journey and after much searching and puzzling they’ve found the entrance.

They gird loins, abandon encumbrance with the horses and a trembling hireling, light their torches, and descend.

They encounter a terrible guardian who cuts deep into the party, testing their resolve.

They become confounded until the half-orc (of all people) solves the cunning conundrum.

They suffer cruel jokes from the gods.

And it costs them dearly.

They carry on but become unnerved as signs amplify warning of a great danger ahead, which leaps out at them from the shadows!

And then…victory! And treasure. And relief.

Your players look up at you with pulses almost normal again and ask, “So, where’s the next one?”

Dungeons combine so much of what we love about the hobby. It’s your job to make those experiences meaningful.

Ask yourself how the game, world, and plot will change once the PCs tear through your map. What are things like before dungeon cleanse and after? Do things get better or worse?

Do the PCs stir some ancient evil, draw villain attention to themselves, bring a plague out with them?

Or does the nearby village see sunlight for the first time in 300 years, the mountain pass is clear once more for trade of precious food and water, the rescued prisoners hire bards to praise their saviours to the angels?

And during the crawl, besides the XP and gold, what happened? What were things like before and, now, after? Are the PCs better or worse?

Did the brothers set aside their differences and finally start speaking to each other again? Did the wizard cast his conflagration spell for the first time and now has nightmares reliving his friends’ flesh boiling off? Perhaps the rogue now nurtures a secret fear of the shadows.

Do an imaginary walkthrough of your dungeon and imagine how it might play out. Tune into the story that will emerge. If it’s boring, fix it.

The real skill here is how well you can imagine your design and objectively assess its probable player experience. You need to imagine multiple scenarios, different player choices, branching outcomes. You also need to see the stakes, the personalities, the drives of each PC and player.

The better you can put yourself into your players’ seats and imagine the dungeon experience through their perspectives, the better your dungeon designs will be.

This is a core teaching of my Adventure Building Workshop, which will be spinning up again soon. Master the art of adventure design, and you transform your dark holes in the ground into demands: “So, where’s the next one?”