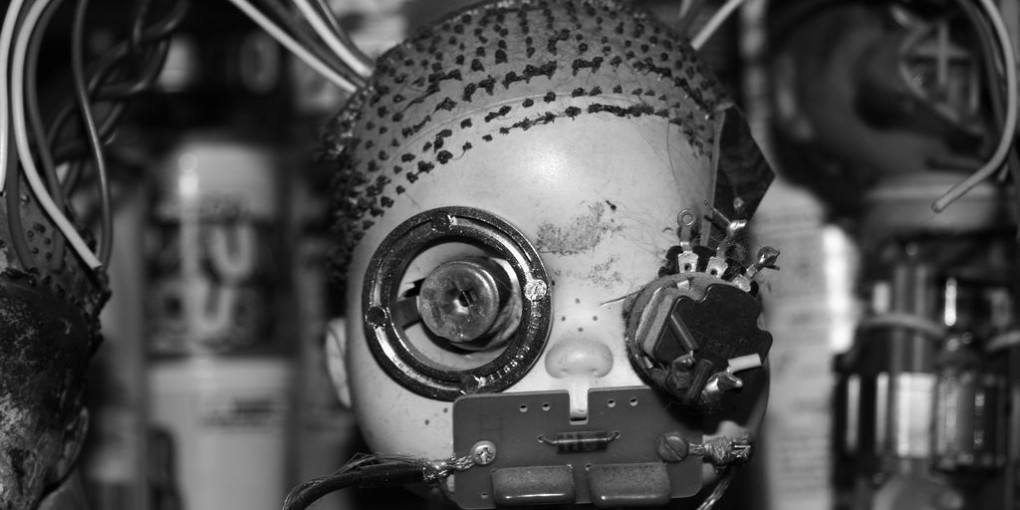 This week I started planning the second season of my Murder Hobos campaign.

We ended the first season with a deadly dungeon crawl, rescue of surviving Rockseeker brothers, and vanquishing of the villain behind all the recent Cragmaw goblin violence – The Spider.

My planning for season two has been rocky to start. I’ve forgotten a lot of the campaign details, so I’m vowing to make full use of my Campaign Logger tool this time around to help me take swift yet awesome notes.

I also got permission from my players to use a published adventure for season two – which means some railroading – but as I started reading the top picks for adventures I fell out with the idea. I like my sandbox too much, even if it means extra work up front. Plus, I asked players for backgrounds mid-season last year, and I want to make use of them else I’ve wasted my group’s time.

So yesterday I started building Lego pieces for my campaign and organizing my notes in Campaign Logger, iThoughtsHD and Evernote.

Once Murder Hobos: Season II starts I’ll keep you apprised of how sessions go. Some readers dislike the session reports, others love them. I know I enjoy writing them as a way to take better notes, and to share some of my GMing ideas and processes.

Two Books For Your GM Bookshelf

This year I grabbed two GM reference books from Lulu and am glad I did. The D30 books are brimming with great ideas and generators. I made a quick video review of them this week:

Ok, on with today’s tips. Get some gaming done this week!

P.S. I have a GM challenge for you next session: Give each player at least one compliment while playing for their ideas or actions.

(Thanks to RPT Reader David who suggested making small GM challenges in the newsletter to inspire your GMing.)

Most cursed items range from lame to frustrating. They’re a hindrance difficult to remove and they make a character less enjoyable to play. When I’ve encountered cursed items that worked the GM had a plan for the item. It wasn’t a one-off joke or something they just dropped into the game. You can follow some simple steps to get great results out of cursed items in your game:

Breaking Down the Steps

A cursed item is almost always a magic item and there’s nothing worse than a magic item without a little bit of character. An engraving on a sword, a ring with soft moonlight glow, or a swirling red gem on the end of a rod. Choose one detail to make the item stand out from its mundane counterparts.

Use mechanics or narrative to make characters desire the cursed item. Think about each of your players for a moment and decide whether they are more numbers or story oriented. If you’re not sure, listen to how they talk and think the game. Numbers players will spend more time out of character, they’ll look at the rulebooks a lot, and they’ll be analytical. Story players will be in-character often, see and play the game through character actions instead of the numbers, and ask you questions in terms of character perceptions and thoughts.

So, depending on the player, you might have better luck with a +2 flaming longsword for a mechanics player versus a long-lost family heirloom for a narrative player.

Here are a few hooks for inspiration:

A cursed item needs to be useful to the character to build a sense of attachment to the item. Create a situation that takes advantage of the cursed item’s useful powers as soon as possible. If the item lets a character fly, for example, break out a cliff or archers in a tower.

The uncomfortable situation foreshadows the next step. In a pinch this step can be skipped, but doing so will decrease the payoff created by the reveal of the item’s cursed nature. This isn’t a mechanical tool but a storytelling one. It keeps the internal logic of your game alive. By warning the player you avoid the appearance of being the bastard GM hitting the player with the punishment stick.

So how do you create an uncomfortable situation? Here are a few ideas:

Whatever you choose, avoid beating the uncomfortable situation to death.

Take the uncomfortable situation and push it into the open. The trick with this is to make sure the things you seeded in the uncomfortable situation connect to the reveal of something being wrong. This fulfills the payoff of the foreshadowing work done earlier. If the ring’s bearer dreamt of committing grisly murders, then have them awaken with blood-covered hands and no memory of the night before.

The character will need to uncover the history of the item to remove its curse. The story should answer:

Let’s apply this method to a couple of cursed items: The Reality Eraser and The Murderous Blade.

The ring bonds to one person. It starts to remove the individual bonded to it from reality every time the ring’s power is triggered. Seven times and the ring bearer vanishes from reality.

If the ring is destroyed or removed it reappears on the bonded person’s finger within the hour.

He told his brother there was a burden to carry the swords, a responsibility, and a hardship, one he didn’t wish on his brother. The brother ignored him, yelled at him, and attacked. The knight’s longsword shattered. He was slain by the short sword and his brother fled into the night. The story is well-known among peasant folk in the area.

Anyone who carries the Murderous Blade will be driven to kill when they sleep. The blade starts with strangers and eventually builds up to put people near the character in danger. The legend says the longsword of the knight was re-forged. Only by touching the short sword to the longsword and wishing to be rid of it can lift the curse.

The first kill with the weapon bonds it to the wielder. Once bonded the weapon returns to its wielder as they lay down to sleep if it is lost or destroyed. It has a will of its own. As soon as the bonded wielder is asleep the will of the Murderous Blade seeks to slate its unquenchable thirst. If the blade is starved of blood it will soon interfere with the wielder while they are awake. After two days without killing anyone while asleep the wielder has a 10% chance at the start of combat to attack the nearest neutral or friendly target.

Here’s a Mad Lib and generator to help get your creative juices flowing. Remember, the chart and mad libs won’t make the cursed items for you but can point you in the right direction to get started. These are inspirational ideas to help you make cursed items for your campaigns:

The [ITEM] is a family heirloom from the characters [FAMILY MEMBER] and it can [USEFUL ABILITY]. After a while [UNCOMFORTABLE EVENT] happens and if the character ignores it then [SOMETHING IS WRONG] happens. When the character looks into the [ITEM] they learn it came from [HISTORY] and then they can break the curse by [BREAKING].

In European folklore familiar spirits were supernatural entities believed to assist magic users in their arts. The idea of familiars has carried into the roleplaying games, but the magic and mystique of the original idea has been lost in translation. By looking at ways to use them in gameplay, add them to your plots, and give them personality you can bring back some of the old magic.