I got to the last page of a few fine books last year that inspired my gaming.

Here are my favourite four. (Note, my Amazon links are affiliate links.) 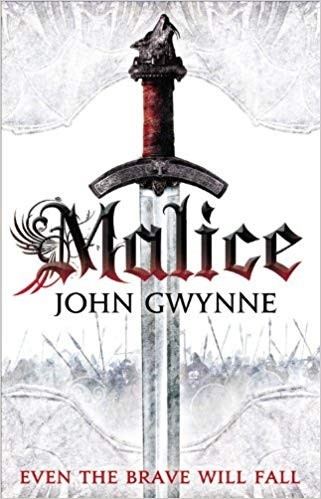 Malice (The Faithful and the Fallen)

This one started out pretty basic and I almost put it down. Classic epic fantasy. Young boy with a destiny. Villain lurking in the prologue. Mentor, secret past, prophecy…the standard stuff.

But each chapter switched characters. And as I got to know the characters and became involved in each one’s path I became hooked. Soon I couldn’t put it down.

The series reminds me a bit of The Belgariad. Also a little of Game of Thrones because of the politics and intrigue that appears in the second half.

I’m on the second in the series now and am still enjoying the story, world building, and characters. 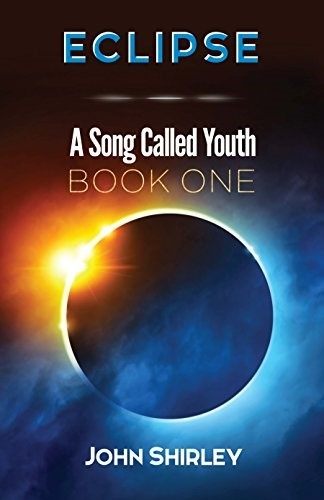 Proto-cyberpunk written decades ago remastered in 2012 & again in 2017 to bring tech and politics up to date. (I read the 2012 version which was a trilogy omnibus.)

It’s a scary story of how easily fascism can take over a society. Rebels operating in Europe after tactical nukes devastate the continent try to overthrow a “security” company with deep pockets and strong political base bent on becoming the next Nazis.

The writing style hit a groove with me and may not appeal to all. The characters were good but I got hooked by the dystopian world and plot.

I finished it while camping and left it on the public bookshelf to hopefully infect another person. 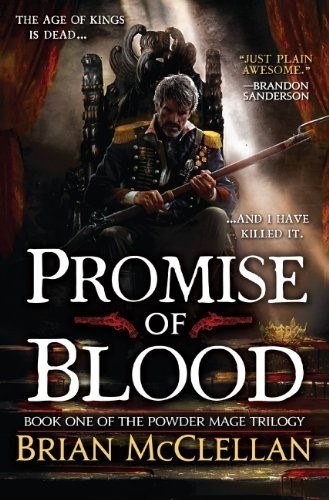 Gunpowder mages? I don’t normally like my bullets dipped in mana, but the author made this genre combo an awesome read.

Rebels overthrow a corrupt king. That triggers an ancient curse. While internal and external enemies close in on the fledgling new government, gun wizards battle sorcerers and twisted monsters.

Part of the story covers one character’s quest to save his father — the country’s new leader. Tons of baggage in that relationship bring a deeper timbre to what could have been a simple quest story.

The other thread follows an investigator first delving into an ancient curse and then risking his life to discover a hidden assassin and conspiracy.

Like the other two books, this one has super world building, good characters, and lots of plot advancement to keep things rolling.

How to Fight a Hydra: Face Your Fears, Pursue Your Ambitions, and Become the Hero You Are Destined to Be 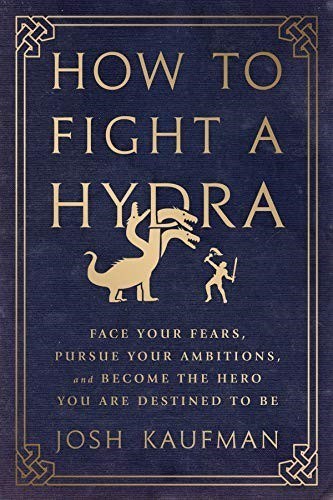 How to Fight a Hydra: Face Your Fears, Pursue Your Ambitions, and Become the Hero You Are Destined to Be

Long title for a short book. It’s a self-help tale I was skeptical about at first but then couldn’t stop listening to (I got the audiobook version.)

A sage’s apprentice dreams of killing a hydra. Boss, friends, and family tell him he’s nuts.

He’s full of self doubt and worry. Killing a hydra is surely suicide.

But his dream gnaws. So he makes his decision.

We then follow the apprentice on his quest to slay a hydra and experience all the hard-won lessons he learns along the way.

The author performed the audio version and did an amazing job with the character voices. Subtle sound effects make you think you’re following a gaming session.

Fantastic advice via a fantastical story ideal if you’re thinking of making a big decision but fear holds you back.

Those were my favourite reads out of many in the past year.