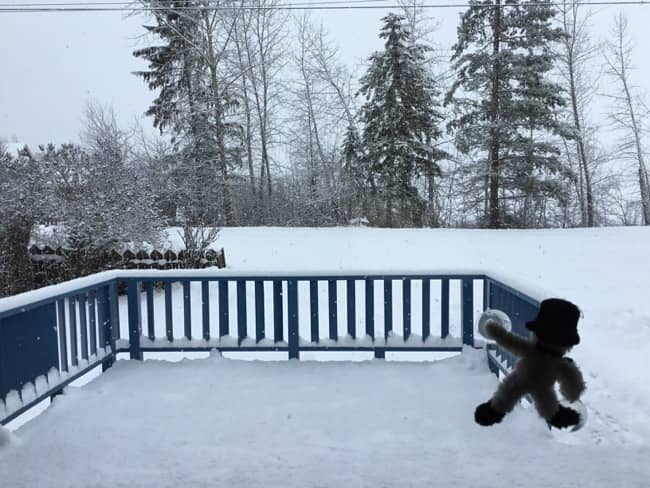 Rebooting My Murder Hobos Campaign (And Yours) in Three Easy Steps

Let’s talk about a campaign reboot. But before that, let me crack open the champagne and yell Happy Year +1!

Alana and I had a great time visiting her parents in snowy Salmon Arm, B.C. We spent Christmas there, then flew back to ring in the changing of the calendar with dinner out and a movie about Wallstreet corruption.

By the end of 2016 I was bored of my campaign. The PCs are dungeon crawling, the plot is empty, and gameplay devolved into endless combats. A friend called me a Creative over the holidays (her capitalization, not mine). She says I’m always brimming with ideas and drawn to do new things.

Boon or curse? Maybe you are so afflicted too.

I want to see Murder Hobos go to 20th level. I also want to take the D&D 5E system for the full tour, see how it plays at higher levels, and see what befalls our chaotic neutral PCs.

I thus choose to eschew the tug of starting a shiny new campaign and instead shall reboot Murder Hobos!

Here’s how I’m doing this, using new techniques I learned in 2016 plus a few of my own.

In a short paragraph using Campaign Logger, I outline the campaign played so far.

Brevity is key here because I’m more interested in the future than the past.

I do this as refresher and to help maintain consistency when integrating new ideas in Step 3.

Looking forward, what are my plans?

I don’t script my campaigns. Instead, I just write a rough outline of:

This quick gathering and creating of information gives me a campaign-at-a-glance.

I’m using past ideas and adding new ones.

I also benefit here from refreshing all ideas. A lot happened in the campaign during 2016 and ideas became invalidated.

Let’s dream a bit. Using my Encounter Seeds Formula and general brainstorming, what exciting and cool things do I want in my campaign in 2017?

I group ideas into Campaign Buckets as I write:

I’m tagging everything as I go in Campaign Logger so all these ideas have names and instant references / web pages / links. Therefore, all ideas are instantly bucketed for me.

As a bonus, Campaign Logger tags and links are sharable with Evernote, MyInfo, OneNote, Scrivener, etc., so any long-form campaign plans can incorporate my reboot easily.

The Bucket list is my favourite part. As a Creative (or just a scatterbrain), it lets me inject new ideas into my campaign regularly. It breaks my current malaise with cool new experiences and story elements.

Those are my three simple steps to a campaign reboot. You can take these steps anytime — right now even — to reboot your flagging campaign and get excited about it again in 2017.

If you do, please let me know how it goes.